Built in 1906, Woodland Hall is located at 419 NW 60th Street and was once the central meeting place for neighbors in the West Woodland District of Seattle. Residents would gather together here for community business, festivities, and other events. The hall included office space for persons elected to represent the West Woodland District at City of Seattle meetings, and a post office. 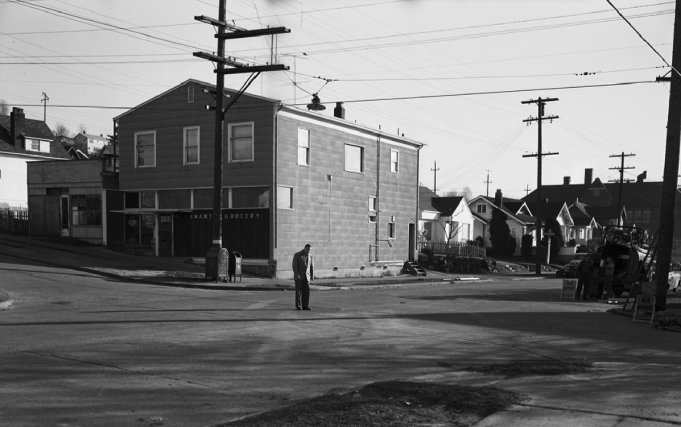